Annual wildebeest migration from Serengeti to Maasai Mara
The density of wildlife and the variety of bird life, guarantee to spot animals within a short time.
The big sky and open savanna.
The landscape is spotted with acacia trees, which probably brought about the name “mara” meaning mottled in the language of the Maasai.

Hot air balloons safaris, a chance to watch the splendor from skies.
Accommodation of stone built lodges to luxury tented camps.
Dramatic rivers crossing right next to the camps, infested with granting Hippos and Crocodiles.

There are four main types of topography in the Mara: Ngama Hills to the east with sandy soil and leafy bushes liked by black rhino; Oloololo Escarpment forming the western boundary and rising to a magnificent plateau; Mara Triangle bordering the Mara River with lush grassland and acacia woodlands supporting masses of game especially migrating wildebeest; Central Plains forming the largest part of the reserve, with scattered bushes and boulders on rolling grasslands favoured by the plains game. 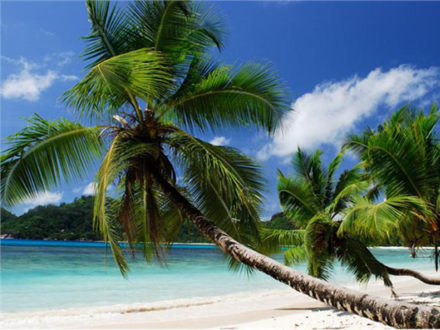 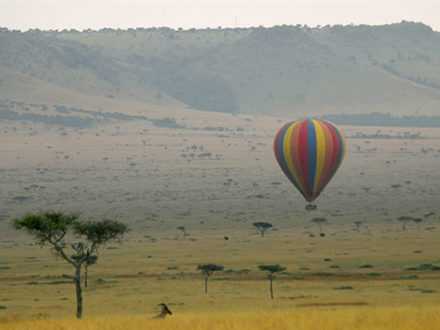 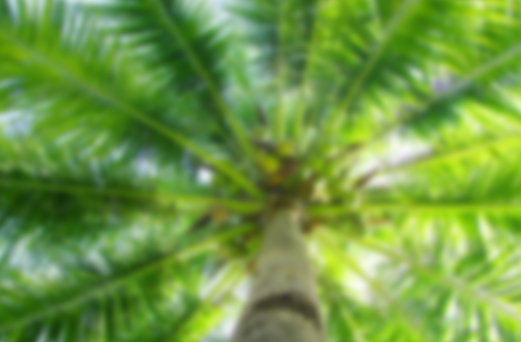